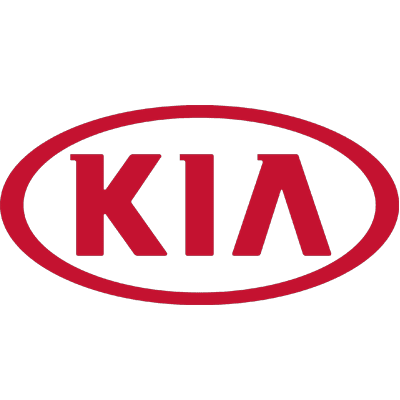 National Arab Motors is looking for female candidates with sales experience, excellent communication skills, convincing skills, and those who are ready to go beyond in everything they do to join its brilliant team.

As a Sales Consultant you will work as an individual and as part of a team to provide customers with a complete service and an enjoyable shopping experience in order to maximize sales.

You will also ensure that you have the most up-to-date product knowledge, and that the brand is represented to the required standard.

Education: Bachelor Degree in Business Administration or any related field.

Kia was founded in December 1944 as Kyungsung Precision Industry, a manufacturer of steel tubing and bicycle parts, eventually producing Korea’s first domestic bicycle, the Samchully, in 1951.

The company opened its first integrated automotive assembly plant in 1973, the Sohari Plant. Kia built the small Brisa range of cars until 1981, when production came to an end after the new military dictator Chun Doo-hwan enforced industry consolidation.

This forced Kia to give up passenger cars and focus entirely on light trucks. Prior to the forced 1981 shutdown, Kia rounded out its passenger car lineup with two other foreign models assembled under license: the Fiat 132 and the Peugeot 604.

Starting in 1986 (when only 26 cars were manufactured, followed by over 95,000 the next year), Kia rejoined the automobile industry in partnership with Ford.

Kia produced several Mazda-derived vehicles for both domestic sales in South Korea and for export into other countries. These models included the Kia Pride, based on the Mazda 121, and the Avella, which were sold in North America and Australasia as the Ford Festiva and Ford Aspire.

In 1992, Kia Motors America was incorporated in the United States. The first Kia-branded vehicles in the United States were sold from four dealerships in Portland, Oregon, in February 1994.[citation needed] Since then, Kia methodically expanded one region at a time. Dealers in 1994 sold the Sephia; and a few years later, the United States segment expanded their line with the addition of the Sportage. Over one hundred Kia dealerships existed across thirty states by 1995, selling a record 24,740 automobiles 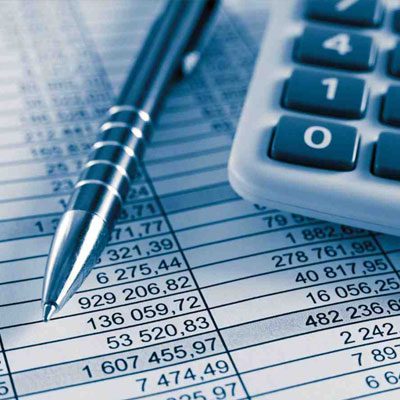 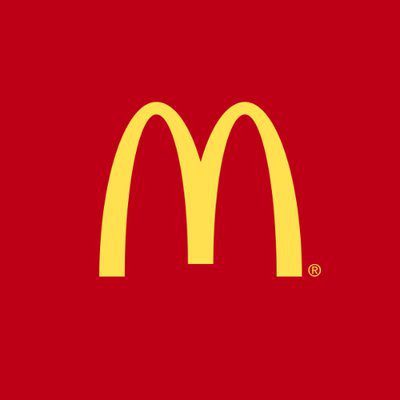 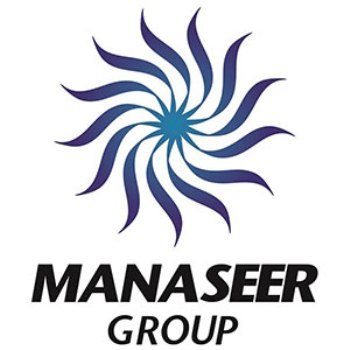